Get fresh music recommendations delivered to your inbox every Friday.

THE EMBER AND THE AFTERGLOW 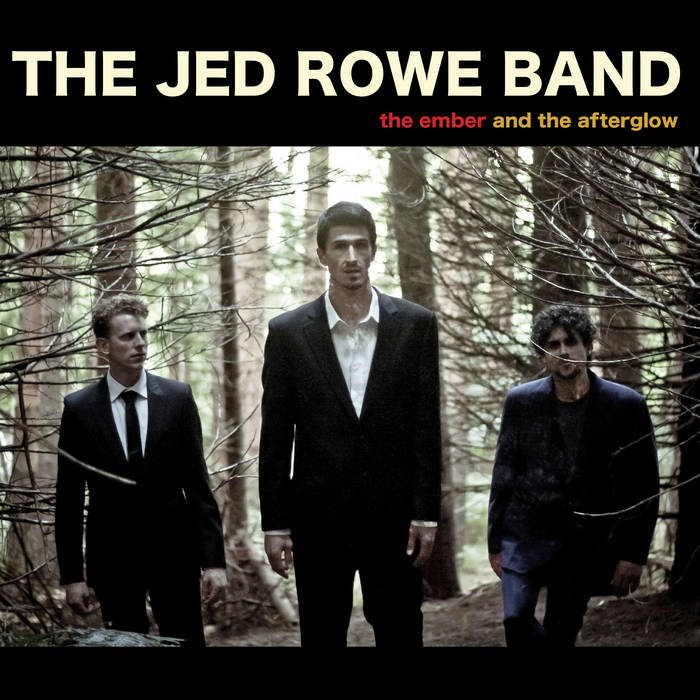 The second album by The Jed Rowe Band, produced by Jeff Lang.

Performed by The Jed Rowe Band:

Strings on tracks 4 & 9 arranged by Jed Rowe, performed by:

Photography by Lisa Sorgini - www.littlebrownsuitcase.com
Back cover features a detail from the painting “Wandering Nomad” by David Rellim.
Art direction by Jed Rowe.
Layout by Jean-Louise at Painted Street.

Bandcamp Daily  your guide to the world of Bandcamp

Kari Faux drops off her deluxe album 'Lowkey Superstar' plus tunes by Shunaji and Samplelov.